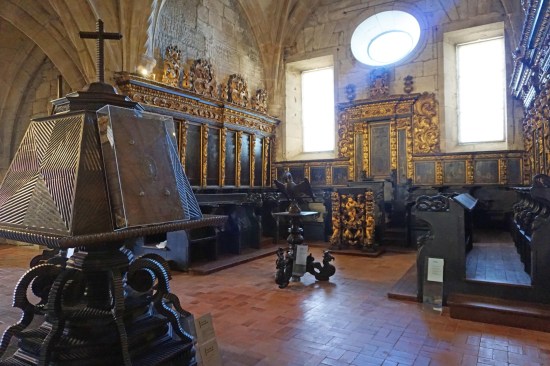 One of the many myths of terra Australis incognita– the unknown southland – is that the Portuguese navigators made it that far south. There are wrecks and artefact finds that are claimed, by some, to be Portuguese and so to prove that those adventurous mariners were present early along Australian coasts, as were English and Dutch explorers.

The navigational skills of Portuguese explorers were certainly extraordinary and provided the basis for what became an empire, so it is certainly conceivable that they did visit Australia. Unfortunately, no-one has yet found any incontrovertible evidence that they did, despite some clever manipulation of old maps and charts.

I wrote about all this in The Savage Shoreand had to conclude that there just wasn’t enough evidence to put the Portuguese on these shores.  But recently, a reader of my book emailed me with an intriguing note.

Robert Bremner, himself a historian, lived for many years in Portugal and some years in Mozambique. He was once told by a long-time English resident of Lisbon that the sixteenth-century choir stalls of Viseau Cathedral (picture above) bore an extraordinary wooden carving. It was described by some as a ‘duck-billed rat’ and Robert was intrigued. He took the time to visit Viseu and found the choir stall, now apparently upstairs in the museum, and took a photograph. It seems that the carving could represent the platypus, the odd creature unique to Australia. If so, it would certainly strengthen the case for an early Portuguese encounter with the great southland.

Unfortunately, over the years, Robert has lost track of the photograph. But, if some intrepid adventurer should happen to visit Viseau – which looks like a great place – do take a pic and zip it to me. You could be making history!